The Zen Zone is an exploration into what it takes to slow myself down, switch off, meditate.

The idea behind the Zen Zone has been sitting in my head for a year or so now… the thought that I sometimes get stuck focusing on a simple boring task, but when I’m supposed to be focusing on something, like work for example, I find myself wandering aimlessly.

After using Vue recently for the What Have You Made Today extension, I decided to rock back to React for this one. Honestly I feel that both of them are very similar when it comes down to designing and ideating while you create… so no harm dancing around a little bit.

I set out to build a few simple “games” that would keep me captivated, and went in search of inspiration outside of the regular web circles.

The Switches game is inspired by… well, every day switching on the lights. As well as that little satisfaction you can get when animating things nicely in code. 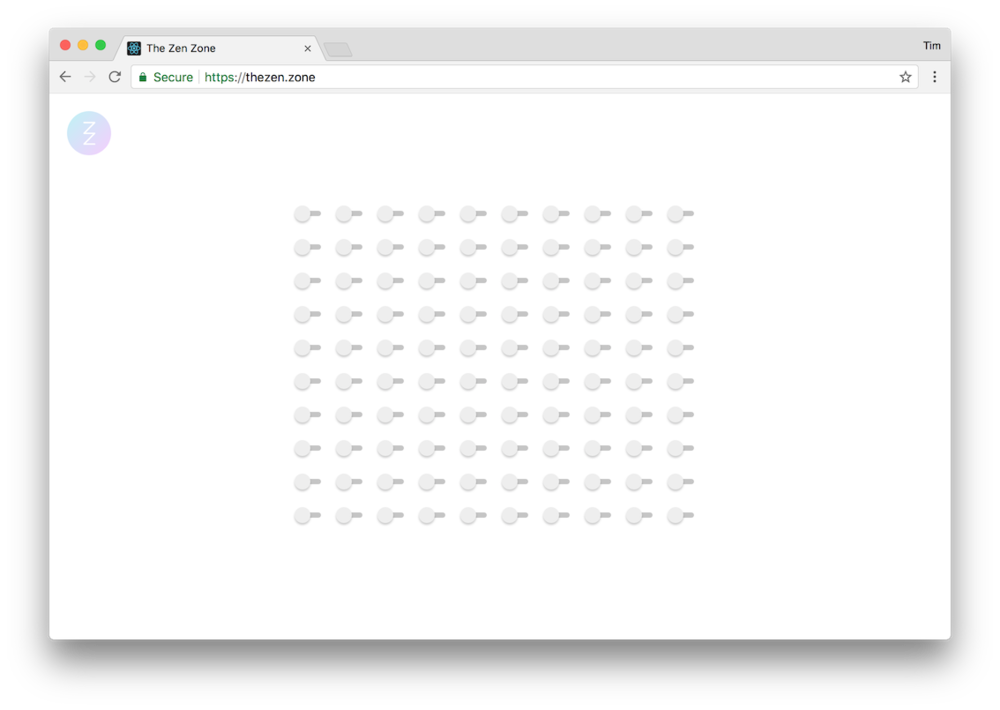 The Swirl game has been inspired by the Japanese zen gardens, of which monks would focus on to help clear the mind. 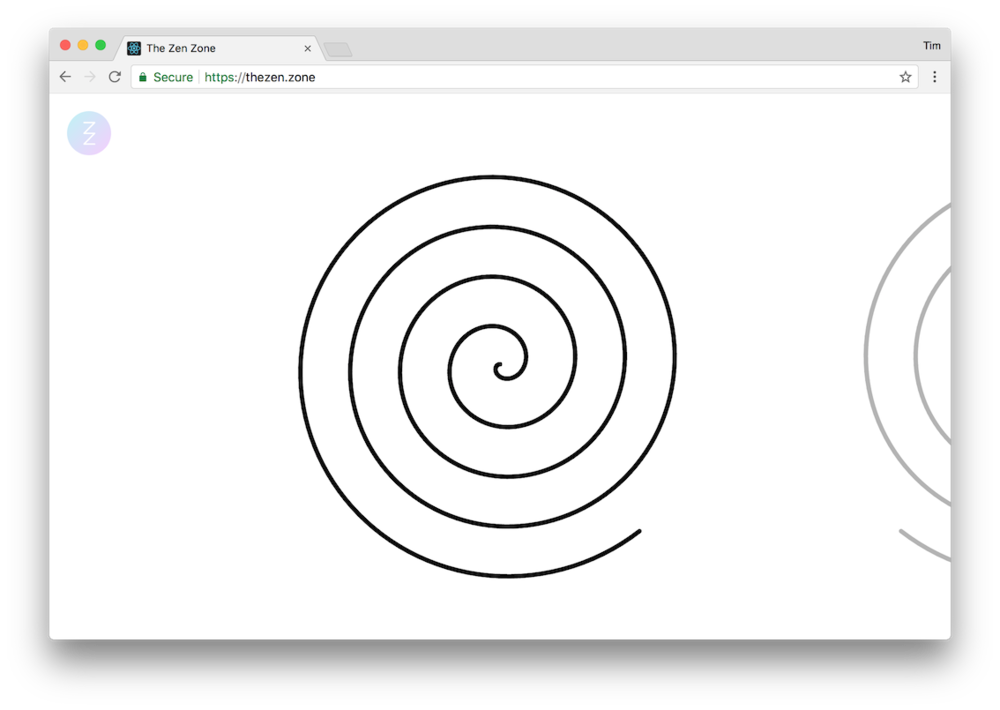 The Break game was inspired by the general nature and make-up of all things. Everything can be broken down into smaller and smaller pieces. 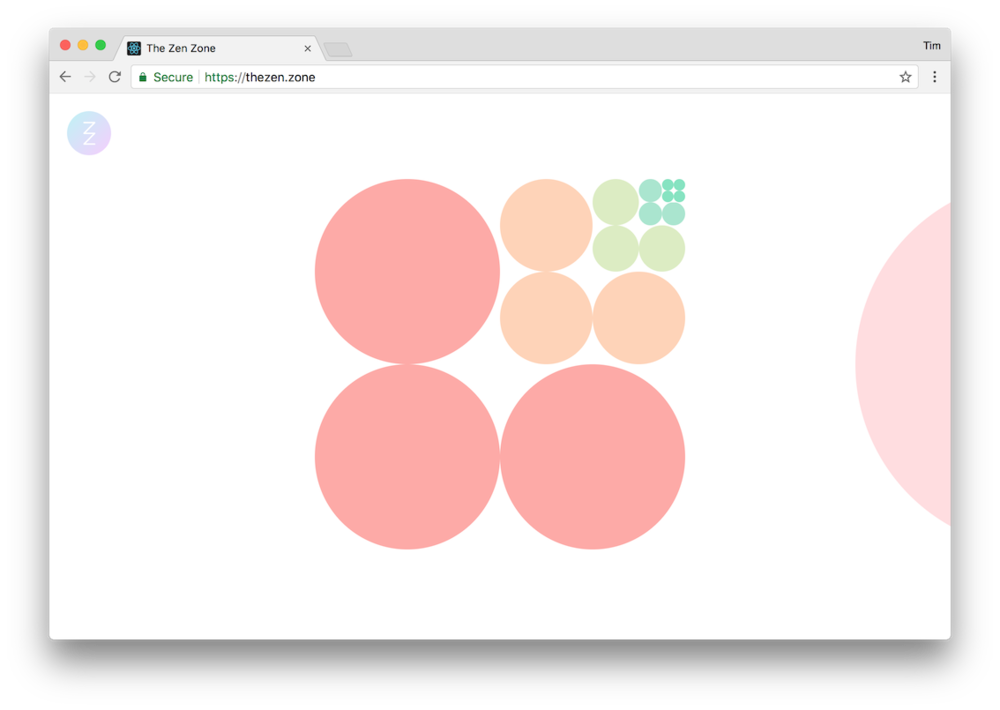 The games are stitched together in a way that makes me feel like I can expand upon these games easily, add more to the platform, and grow it out when I feel.

Having launched the project, there is a lot to be done straight off the cuff design and development wise. So lots do do still!